Experience the cultural heritage and discover the natural beauty of Romania with our first-rate car rental services. We present you the perfect online car hire booking platform where you can easily grab the finest deals provided by the country’s top-rated suppliers. All-inclusive and inexpensive deals, multi-currency booking facilities, and zero hidden charges are the features that characterize us. With us, it takes just three quick and simple steps to book a rental car of your choice. And what’s more, you also get to choose your preferred pick-up and drop-off locations.

Cultural, natural and authentic are the words that best describe the essence of Romania. This is a country that is dynamically rich in arts, history and scenic beauty. It offers numerous amazing travel experiences for you to discover. A few hours of journey in your rental car would take you to the beautiful Transylvania region from the Danube river and to the black sea from the capital city of Bucharest. A visit to one of the world's most renowned painted monasteries located in Bucovina would take you back in time. Food and accommodation in the country is very affordable and Romanians welcome visitors with generosity and warmth. Go explore the country's architectural masterpieces and experience its flourishing and vibrant art scene. 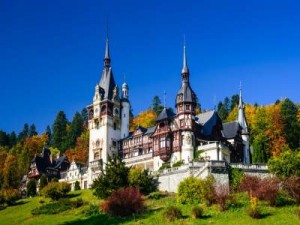 A great place for leisure and relaxation, the castle’s highlights include the Imperial Bedroom, theater room, and council room. 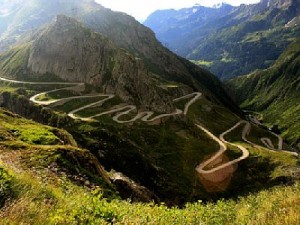 This spectacular mountain road near the country’s border is definitely a must-visit, and it is best explored while driving on it. 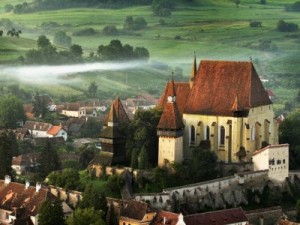 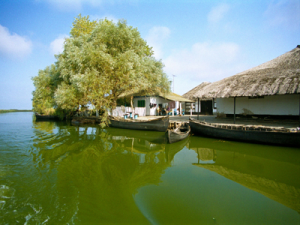 This is a UNESCO Natural World Heritage Site teeming with an incredible variety of animal species and natural ecosystems.

Bus
Bus services are widely available throughout the country, especially in Bucharest where buses run all day long.

Train
The trains are the fastest but priciest mode of transportation, and are the best means to explore the country’s neighboring countries.

Car Hire
A more comfortable and convenient option to traverse the countryside is by driving in a rental car, with four-wheel drive cars being the safest in rural areas.

Boat
A ferry or boat makes it possible to travel along the Danube River to Austria, Serbia, and Hungary.

The Romanian festivals range from pop concerts with dance and music to traditional folk events and village celebrations. Even though Dracula is one of its major highlights, the Halloween still remains to be the all-time favorite. The Romania International Shakespeare Festival held in June presents a selection of plays by popular theater companies. The Sighisoara Medieval Festival is a three-day event celebrating the town's customs and lifestyle, including street carnivals and costumed parades. Hora de la Prislop in August celebrates the traditional ties between the country's three major regions by dancing, singing, and feasting. The dates for some festivals remain fixed, while they change every year for others.

Travelling to another country? Book in advance for View All