Having a rental car at your disposal is undoubtedly the most convenient commutation option while visiting a lesser- known destination and we, at Global Car Rental, provide all tourists with the most suitable car rental deals in Oceania. Our multi- currency online booking engine enables all tourists to compare prices of different Oceania car rental deals in their native currency itself. Through our association with top suppliers of rental cars in Oceania, we provide the same car across different suppliers and along with several different inclusions. We also provide seasonal discounts and offers on all rental cars across different locations in Oceania.

Experiencing the best of Oceania in a rental car

Also known as Oceanica, this region is situated on the group of islands which are part of the Pacific Ocean. The term Oceania is generally used to refer to a continent which comprises of Australia and several other nearby islands. There are a total of 25 countries which constitute Oceania and some of these prominent countries are Australia, New Zealand, Fiji, Solomon Islands, Samoa and Cook Islands among others. Oceania is also one among the 8 terrestrial eco- zones and is known for housing some of the most prominent ecological regions present on the globe. Oceania covers the entire region between America as well as continental Asia.

Most visited places in Oceania 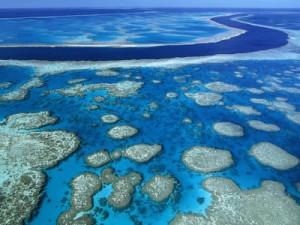 Great Barrier Reef is located off the coast of Queensland and it is formed by the largest living ecosystem in the world, comprising of thousands of reefs and islands. 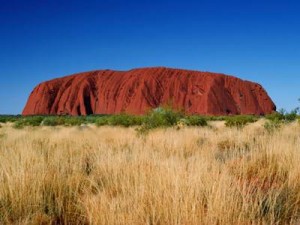 Also known as Ayers Rock, Uluru is a gigantic sandstone monolith located in the heart of the Red Centre Desert in Australia. It is considered to be sacred by native Australians. 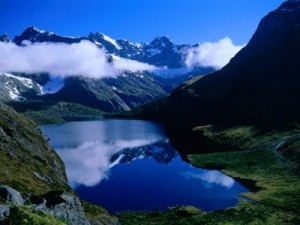 This national park occupies the south- west corner of New Zealand’s South Island and it is the largest among the 14 national parks in the country. 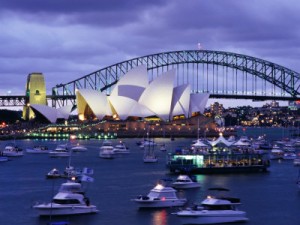 The most prominent landmark here, it is a famous arc- bridge made from steel and it is a popular commutation bridge between Sydney as well as the North Shore.